Technical doesn't necessarily have to be boring 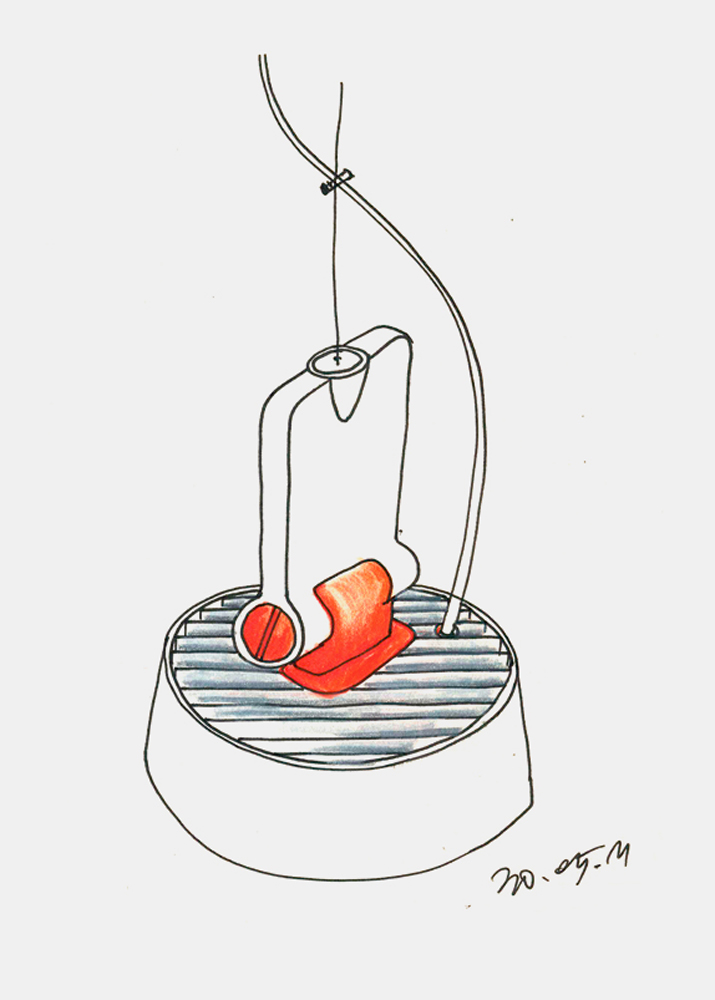 This family of downlights and spotlights could have been named moon, if hadn’t been that there are hundreds of lamps that are already called moon. It could have been called crater, if creater hadn’t been such an ugly name. However that’s where the idea came from. The LED – the chosen energy saving light source – can be blinding if it is not well used.  That’s why we decided to hide it inside a cone – crater – that doesn’t prevent the light getting to the surface we want to light up, but prevents the light from shining straight in our eyes. At lagranja technical doesn’t necessarily have to be synonymous of cold. That’s why we tried to design a spotlight that could work just fine in a drugstore, but that we wouldn’t mind also using at home. 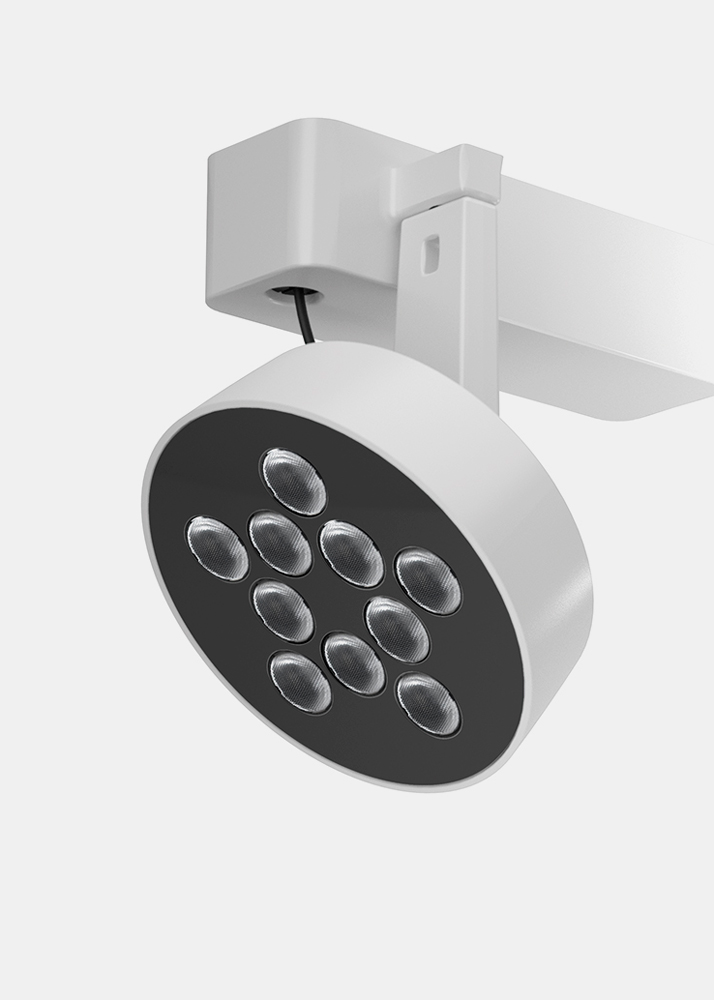 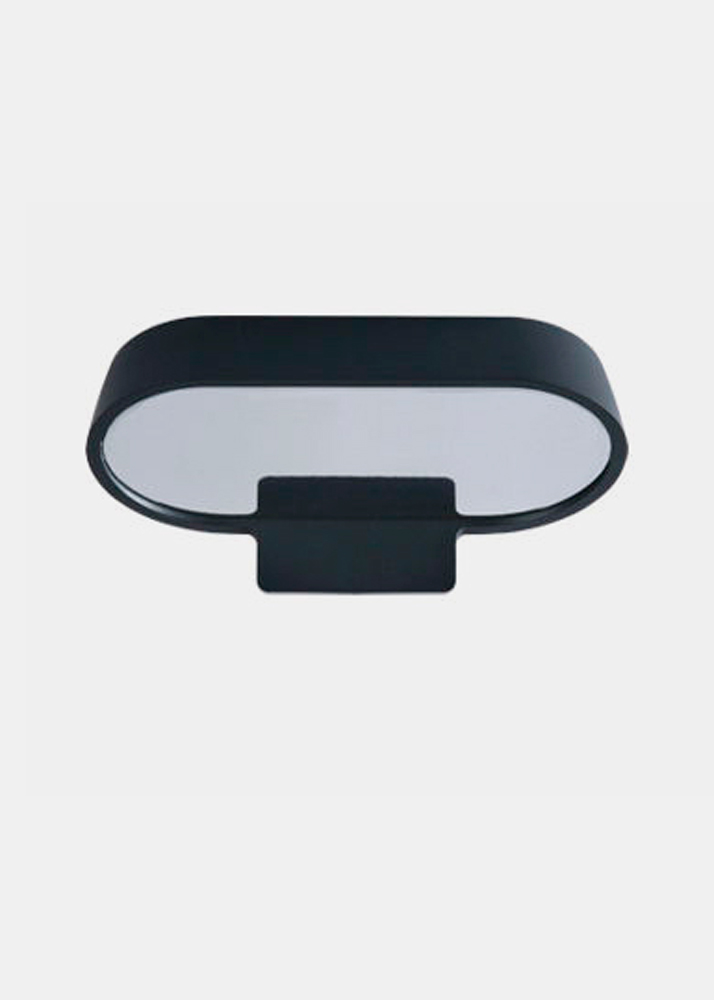